We are halfway through the year now, having just closed our Season Three production of Sherlock Holmes and the Adventure of the Suicide Club.

Driving Miss Daisy is next to grace our Lowe Auditorium.

Set against a backdrop of changing world events between 1948 and 1973, a feisty Southern widow and her proud but soft-spoken black chauffeur journey from suspicion and mistrust to respect and deep-rooted affection. 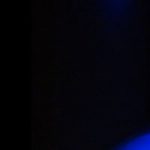 Board Shorts – Our Short Play Festival is back for 2016!1812 Productions, Events 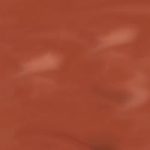