Steptoe and Son Opens Our 2017 Season

We have hit our first show for 2017, and its certainly a corker!
Steptoe and Son comes back to our stage with Three Brand New Episodes!

This classic British comedy tells the story of a middle aged man and his elderly father who run an unsuccessful ‘rag and bone’ business (collecting and selling junk). Harold wants to better himself but his father always seems to ruin things, sometimes accidentally but often deliberately.

Darkly comic, and deeply moving, this 20th century icon, charts the tender, cruel and surprising dance of father and son.

More Information
Purchase Tickets
lowe auditorium, season, Steptoe and Son
Post Archives
Post Categories
Recent Posts
Recent Comments
Subscribe to Our Newsletter
Performance Pricing And Times
All tickets are $28.00 each.
Groups of 10+ $25.00 each.
Season tickets, as low as $23.00 each. 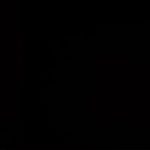 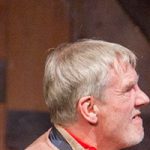