We are up to our final season for the year, and what better way to end the 2018 season than with The Pink Panther Strikes Again!

Scroll down to get the latest information (and your tickets!)

We also have a great special event coming up on the 9th of November, a Silent Film with a Live Band.  See Buster Keaton in Sherlock Jnr. and make Friday night a unique night out.  Click for more info.

Showing in The Lowe Auditorium – 15th November to 8th December, 2018 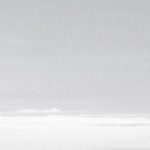 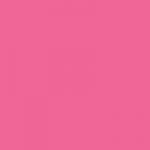