With the ‘Last of the Summer Wine’ now over and bringing our Season Four to a close, we now look towards the thrilling ‘Never the Sinner’ – showing soon in our [email protected] 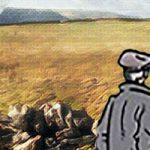 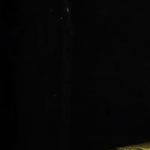